In October 1999 PhotoWorks invited myself and Marysia Lewandowska to undertake a residency in the Design Council Archive. 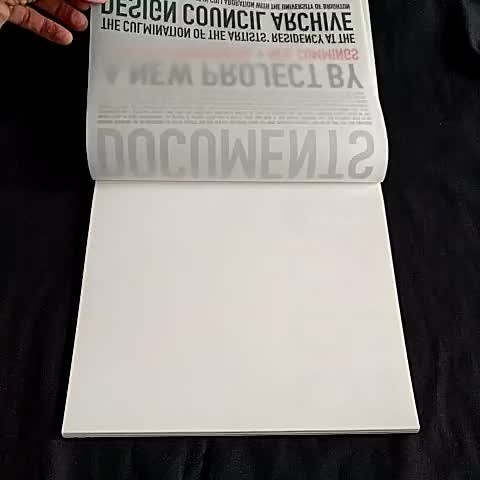 Documents was a year-long research and exhibitionary project, this is from the archive..... 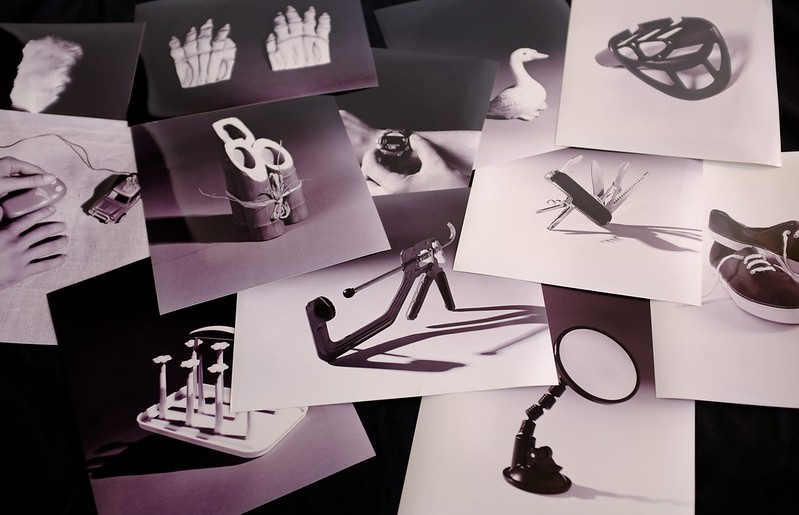 From the accompanying exhibition brochure