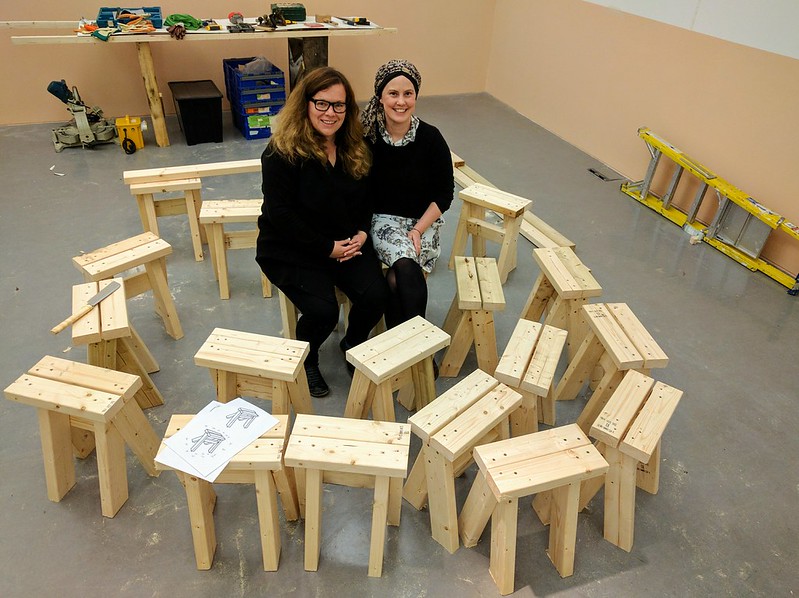 The project unfolded in the long-shadow of Britain’s EU 'Brexit' referendum and Donald Trump's election as President of the United States of America. Events that have compelled many to ask about the legitimacy of 'representative' democracy as a system of governance, combined with a willingness to explore alternatives.

What Happens to Us took as its departure Group Material’s Democracy (1988-9); an exhibition which was produced collaboratively, through many round-table discussions on the pressing issues of the day, such as AIDS, cultural participation, election and education.  Today, we'd want to add climate change, mass migration and economic disparity to this mix.

In What Happens to Us  we convened, researched, and endeavoured to make decisions together. The desire was to produce an exhibition and its ethos over time. What Happens to Us hosted workshops, talks, discussions and screenings in four phases during its month - consisting of  Build, Elect, Use and Account to explore the politics in our comming together. ​

I'm part of an insurgent research group working on the Anthropocene Atlas of Geneva, and London (TAAG and TAAL). Sensing large scale climatic changes and understanding how human activities are influencing these changes, is complex and challenging.  As a result, we are working on micro-investigations in the city, developing local indicators, indicators we have learnt to call erratics, of long term climatic change while identifying institutions and communities experimenting with resilience to the changes to come.

You can read about the first walk. 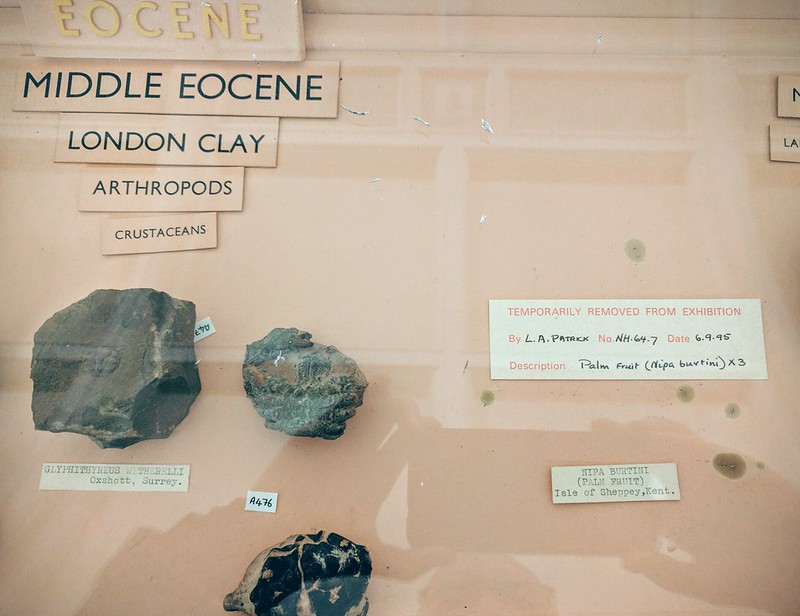 Founded in October 2013, Lafayette Anticipation of the Fondation d'entreprise Galeries Lafayette will open its doors in 2018 in the Marais district of Paris. This public interest foundation aims to support contemporary artists, design and fashion, recognising their potential to participate in social change, and also to anticipate that change.

Lafayette Anticipation is structured around 'production' and is the first multidisciplinary centre of its kind in France. A place of experimentation and research, Lafayette Anticipation offers new tools for developing prototypes, implementing projects and in addition to exhibitions, a variety of forums - encounters, conferences, conversations, performances, screenings, visits, workshops and an online presence, will facilitate exchanges between artists and various publics. Lafayette Anticipation will be permeable, a constantly evolving space, motivated by a desire to surprise and be surprised.

anticipations: a manifesto on the challenges of contemporary production in the arts

The publication concludes the pre-launch programme organised by the Fondation d’entreprise Galeries Lafayette which begun in October 2013 - 2016. It presents the institutional and curatorial research initiated by the Fondation through production residencies, exhibitions, commissions, workshops and events as well as through numerous projects in France and abroad. 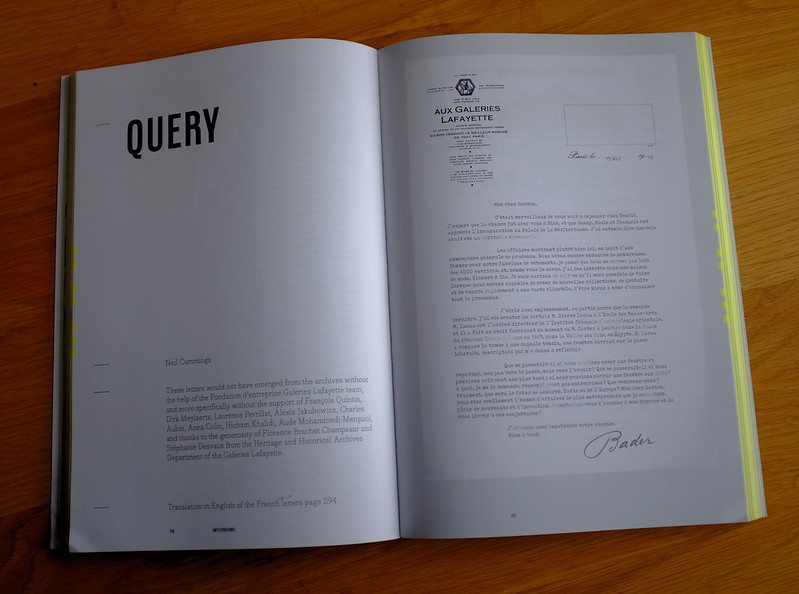 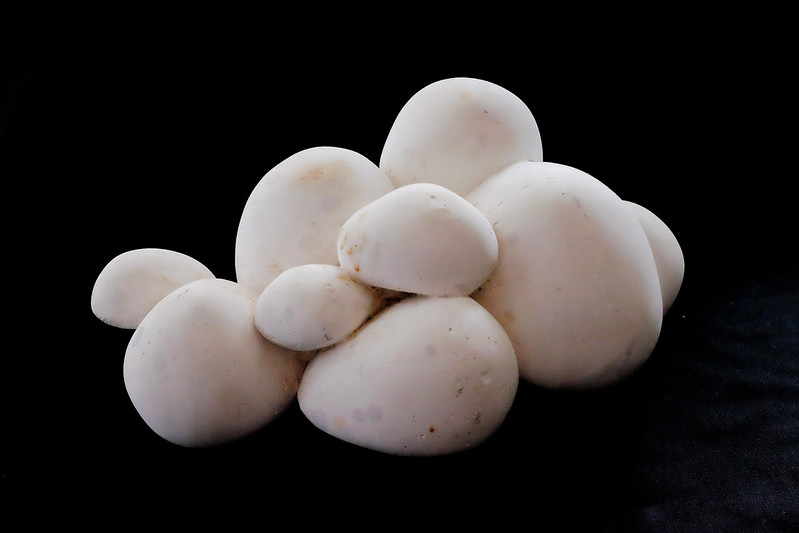