The Enthusiasts Archive was the result of extensive research amongst the remnants of amateur film clubs in Poland under socialism. It's a critical archive of beautiful amateur films found, restored and made available. It was online from 2006 - 2013 hosted by Arteleku in San Sebastian, unfortunately due to Spanish 'austerity' funding cuts Arteleku was disaggregated, and in the process many films, the archives structure and meta-data were lost. A tragedy.

The good news is, the emerging Museum of Modern Art in Warsaw has acquired the archive as part of its permanent collection, we are in the process of rethinking and remaking the Enthusiasts Archive 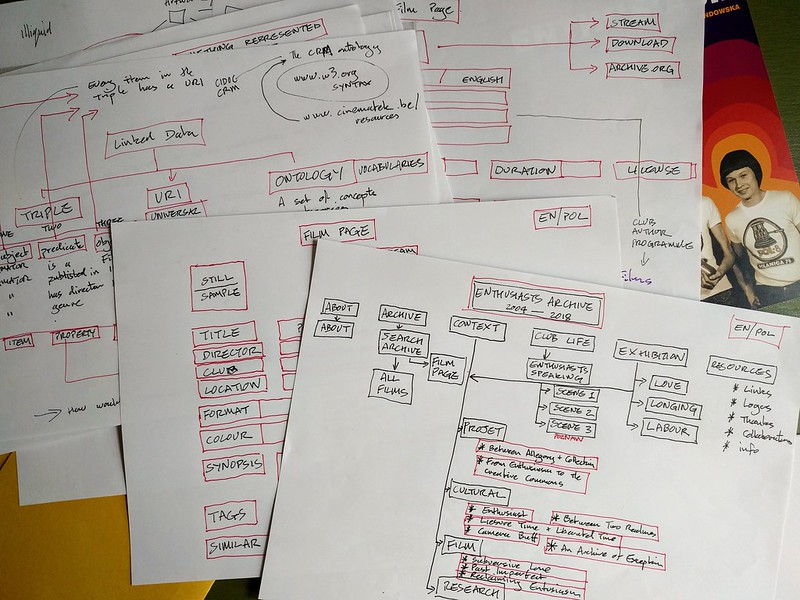 We are experimenting with a Linked Data structure using the International Council of Museums (ICOM) Conceptual Reference Model (CRM) ontology.

Archives, like collections in museums and galleries are built with the property of multiple authors and previous owners. But unlike the collection, there is no imperative within the conventional logic of the archive, to exhibit, display or interpret its holdings. An archive designates a territory - and not a particular narrative. The material connections contained are not already authored as someone’s – for example, a curator’s or artist - it’s a discursive terrain where interpretations are invited...

There has been a spectacular transfiguration of Polish political and cultural life since the introduction of the market economy in 1989. It is as if Poland has played out in a lapsed-time film style, the economic and cultural changes of ‘western’ Europe. Fifty years of social evolution –from a manufacturing to a service economy - has been compressed into just over ten years. Poland is a crystallization of the forces at play in the rest of Europe; it projects a service driven, financial future, while content to forget its industrial past, and hide its manufacturing present.

And yet, all the former state owned industries - for example those generating power, refining steel or producing chemicals - played a central role in the economic land cultural life of the nation. Clearly industry manufactures the goods and energy necessary to generate our material lives, and yet they also structure our experiences into ‘productive’ labour, and un-productive ‘leisure’ time. Although in Poland, ‘leisure’ was itself organized through factory-sponsored clubs, various associations, sports facilities and even state holiday schemes. 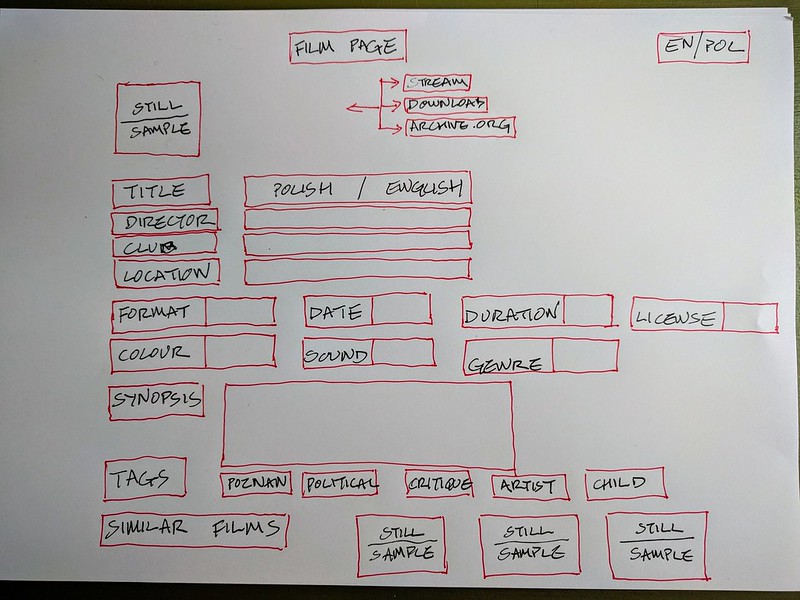 Eighteen months of research revealed an extraordinary range of films, from 2-minute animations, to short ‘experimental’ and ‘abstract’ films, from documentaries on family, village, city or factory life; to historical dramas and ambitious features. There is an astonishing range of material, beautifully crafted -because film stock was precious- and largely forgotten.

As the exhibition evolved, the archive lounge - a space where we enabled visitors to watch films found, cleaned and digitised but not screened as part of the exhibition programme - continued to grow. Visitors loved the archive. We realised an online archive would be a wonderful way to enable access the films when the exhibitions were no more, so we tried to persuade cultural institutions in Poland to construct and host an Enthusiasts Archive. No one was interested, which lead to Arteleku in the Basque region of Spain in 2006......

The aim is to be online in 2019, and here it is Enthusiasts Archive. 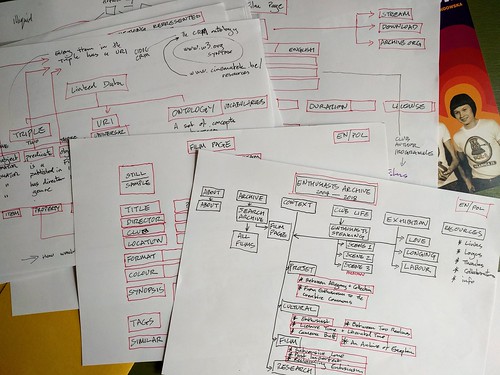