I will be participating in the Hinterland Symposium at Broadway in Nottingham. This one day event will question the responsibilities of artists when creating work in the public realm. I will be in conversation with Emily Wilczek and Ian Nesbitt from Annexinema and will present the Social Cinema project. 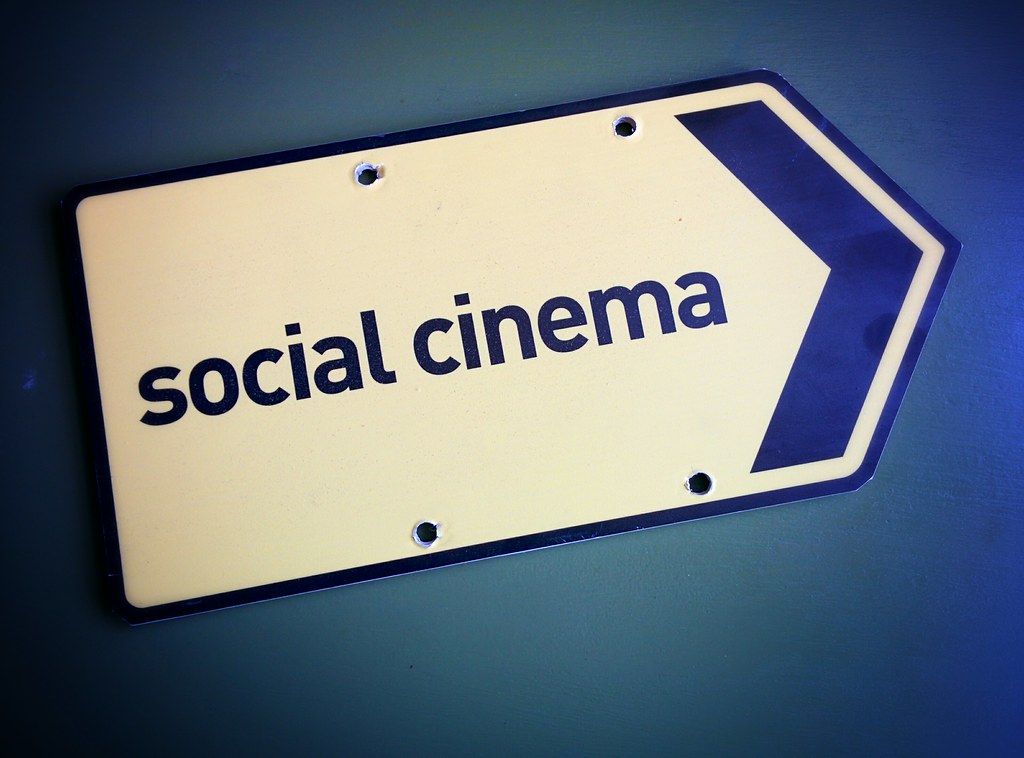 Social Cinema consisted of a series of temporary cinemas, each installed for one night only.

Films about, set in, or commenting on London and its architecture were stunningly projected upon the city itself.

At each location, buildings became screens, steps seating, and residents generously gave power, or loaned their houses as projection booths. The architectural fabric of the temporary cinemas was improvisery, playful and subtle; pallets borrowed from an adjacent market made temporary bleachers, plastic crates from local pubs and restaurants became seating, neighbours joined the audience, and volunteers with torches transformed into ushers.

In collaboration with 51% Studios 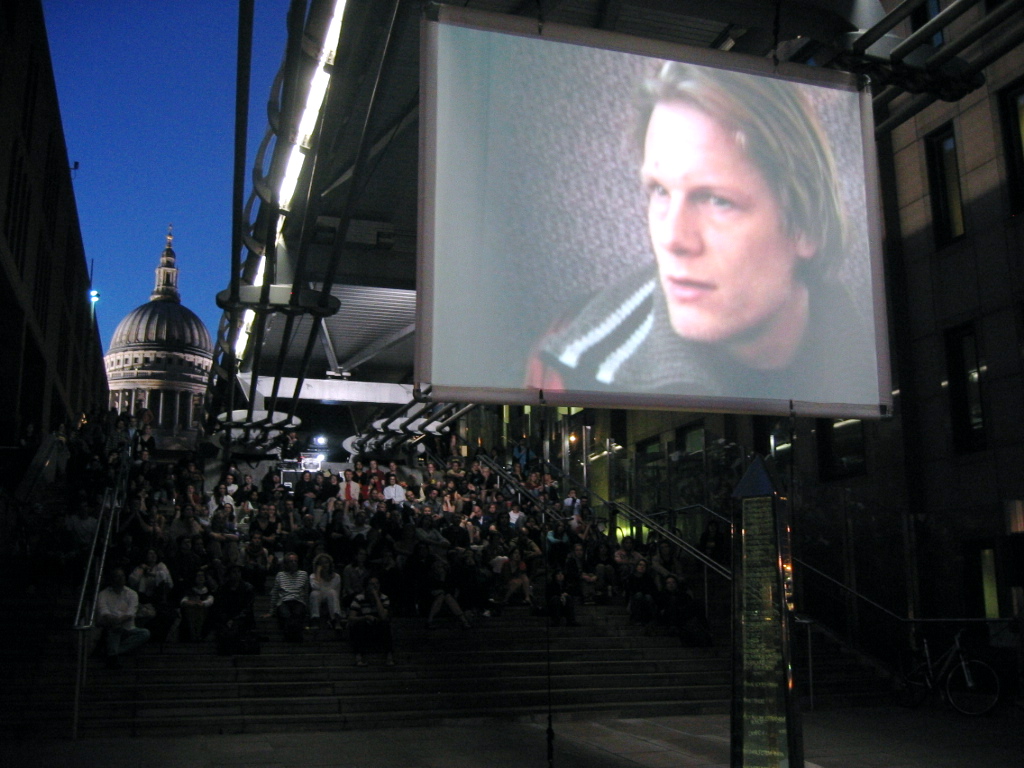