A New Citizenship builds on a lifetime’s work exploring issues around democracy, ethics and ‘politics of the common good’. Many of the themes we are developing within Critical Practice, especially for publicness

The first lecture called for a new politics of the common good.

I wrote into the lecture as I listened, and then ammended those notes

First Sandel suggested we have to recognise the limits, the moral limits of the idea of a competitive market. Clearly, markets are not the best technology for achieving a public good. So, to enable markets to contribute - to a public good, we need to reconnect them to different structures of evaluation; moral, ethical, environmental, etc. And to drives for social justice. Collective integrity and shared values have to triumph over individual greed. But how?

For Sandel, self interest is a personal need; like self respect, self-worth, and self love. And like greed or profit, these drives animate markets. Markets are connected to welbeing, therefore we need markets. They are also very good at distributing resources, but we have to recognise thay are a limited technology. There are some things that money, at work in markets cannot buy - like  friendship, and some things money should not buy - like a child.

He talked of how, during the market triumphalism of the last three decades, we have outsourced civic security and national defence through private mercenaries; increased the marketisation of welfare and helathcare through private medicine, and used markets to determine education provision. He gave an example of paying children to do well in exams, or read books - to financially incentivise the learning of children. Where do competitive market belong? Some good things in life may be corrupted by marketisation.

He warned that markets are not neutral technologies, markets change the objects suspended within them. Changes them through a cool calculation of risk and profit. Generally markets commodify the goods circulating within them - thats why we consider trading people, or organs, or embryo, as unacceptable. In a memorable phrase, he says that "markets mark the goods they trade" By paying children to read, children might think that reading is a way of earning money. Any inherent good of reading, is overwritten by the market evaluation. To profit financially.

Markets matter – and yet we must take care that market evaluations don't overwrite other moral, ethical, civic or religous norms. Of course, he used the classic example of Titmus and blood donation; where if precious gifts (the gift of blood) become commodities, the incentive to give disolves and eventualy evaporates. I explored similar issues with Capital, a project at Tate and the Bank of England in 2001, and it occurred to me that Professor Sandel never once referred to culture, to the role of art and its instiutions. Either as elements of an ethical public discourse where values could be contested, or as values potentially corupted by the effects of a competetitve market.

The transcript of Museum Furtures; distributed explicitly explores these themes.

Sandel closed with an appeal to develop a new shared ethic towards public goods. Public culture, should be a network of space where values are brought to be collectively evaluated. Public goods are of necessity disagreeable, contentious, messy, inefficient, live, improvisery and provisional. They are processses not artifacts.

Public, common or shared resources are like muscles, they become stronger with exercise.

You can download a podcast of the 1st lecture here.

Some of these notes informed subsequent texts, including A Joy Forever and Circulating Artworks 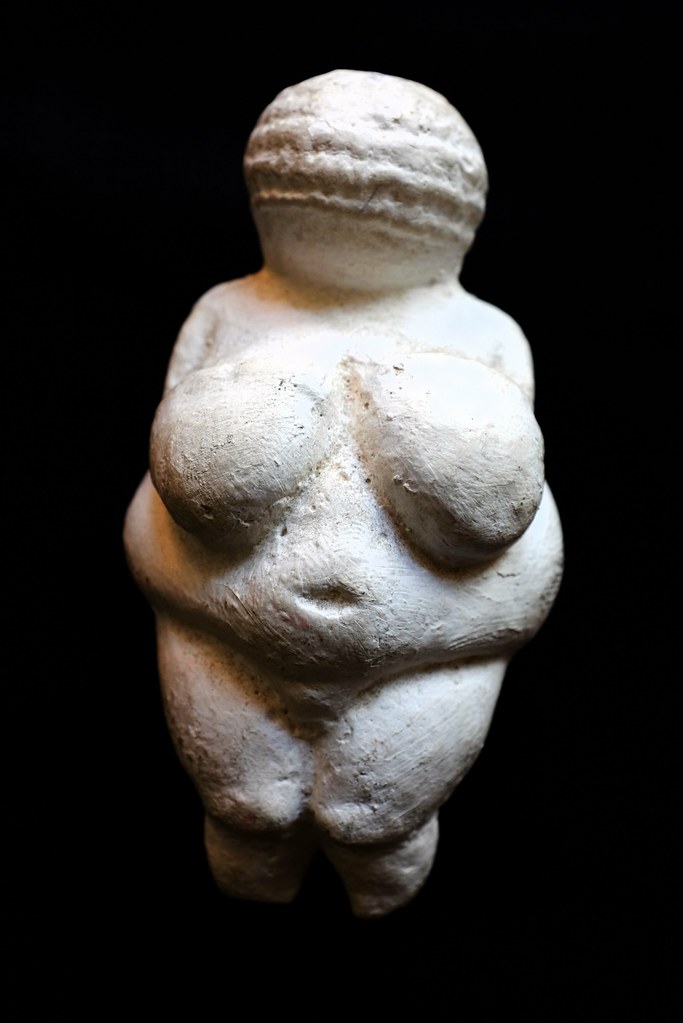