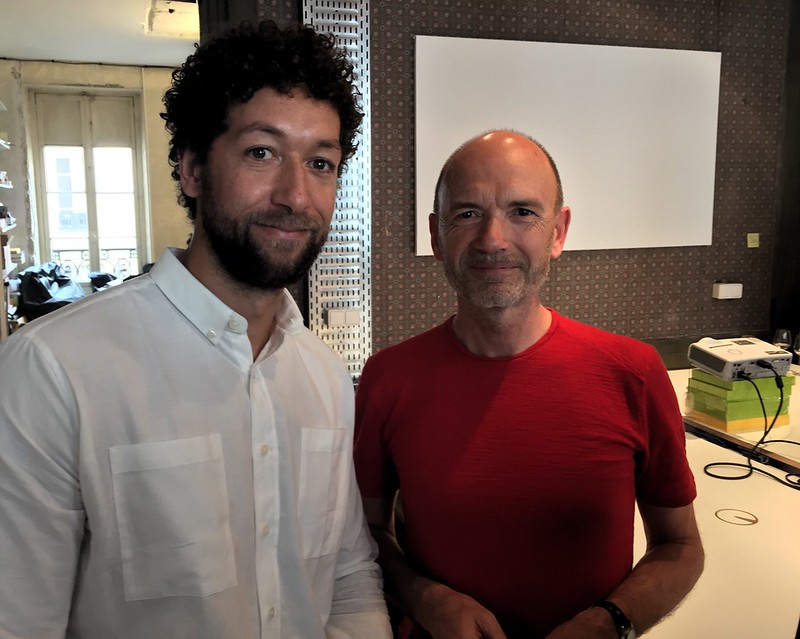 However he was still too badly injured to be moved, so the decision was made by the Crown Office to convene the private court appearance at his bedside.

The petition alleges two charges, one of murder on July 15 at Mary Findlay Drive and a charge of dangerous driving on the A90 near Riverside Drive on the same date.

The body of mother-of-two Jane was found in the house just hours after a road crash in which her husband was seriously injured on the A90 near the Swallow roundabout.

See another uncanny encounter, or again Neil Cummings, or Satre, Deller and Me 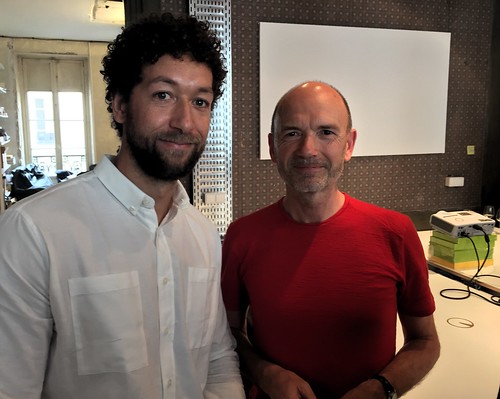