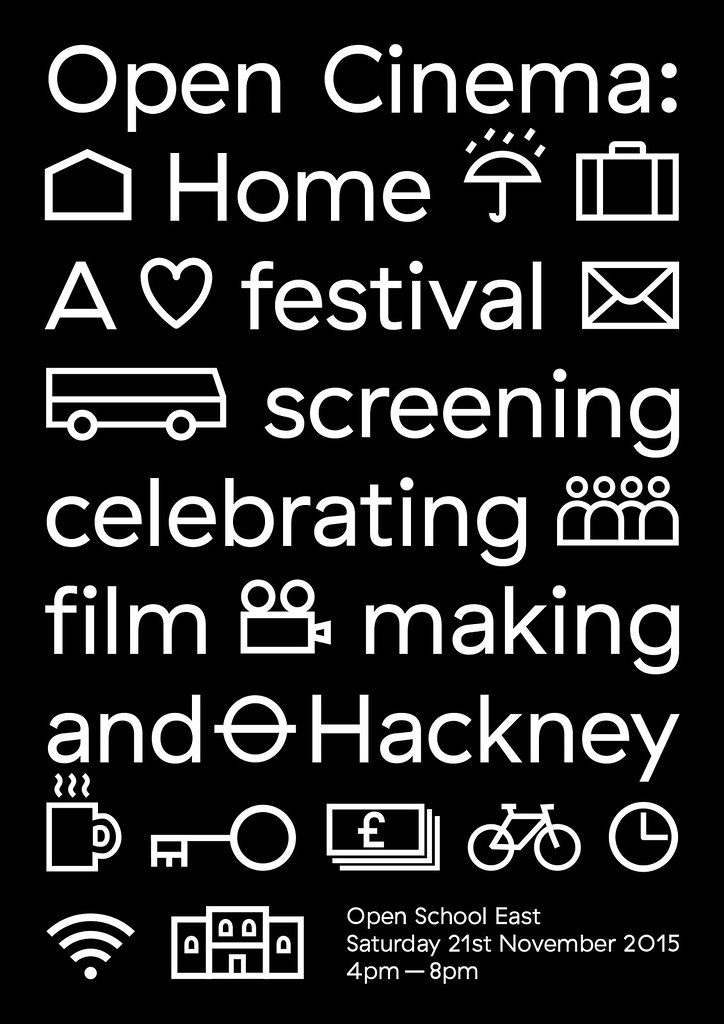 Working with a pool of film professionals and enthusiasts, Open Cinema collectively researched, found and made digital films. In the spirit of collaborative learning, we explored the role of film in representing and reactivating people and places, especially Hackney. It was amazing.

Last Day of The Waste - 14mins
A film by Andrew Tullis and Iris Wakulenko about the managed closure of the ancient market in Kingsland Road. The rushes were donated in an open-media drop-in-day, Hackney in Pictures.

Carpark - 7mins
A film by John, about the struggle that is his carpark.

Workshop Showreel -14mins
A compilation of documents produced as part of the expert workshops of Open Cinema.

Ron Hitchins; Made in Hackney - 12mins
A film by Claudine Roux, Andrew Tullis and Lucy Cash on the extraordinary life in dance, of Hackney resident, Ron Hitchins.

I am Hackney; memories on a loop – 2min 26'
A short animated film exploring memories of Hackney, produced by Hackney Stream, a community adventure by citizens of a pre-digital era.

Hackney Life - 7mins
A film by Hulya and Zoe on the precarity of home in Hackney.

Archive Showreel – 10mins
A selection of archive films and reminisences about Hackney, edited and curated by Asya Gefter of Fragile Archivists.

A Walk with Stephen - 9mins
A film by Stephen Manning, Neil Cummings and Iris Wakulenko. Stephen leads a tour from his garden, through Hackney to some of his favourite London sites.

If Community Was...... - 12min
Inspired by a community film-making workshop lead by Ed Webb-Ingall, an ongoing, endless collective portrait.

6.30 pm world premiere 24Hour Hackney: A City Symphony - 25min 30'
Inspired by a visit from the Echo Park Film Centre, Los Angeles, USA. 24 hour Hackney is a day in the life of our neighbourhood. Each hour of the day, is represented by one minute of screen time. The clock strikes 7am and our journey begins.......

The screening was a real pleasure, the digital films exceeded our expectations, the food was great, the audience warm and generous, applause genuine, what a night! You can see some images of the evening. 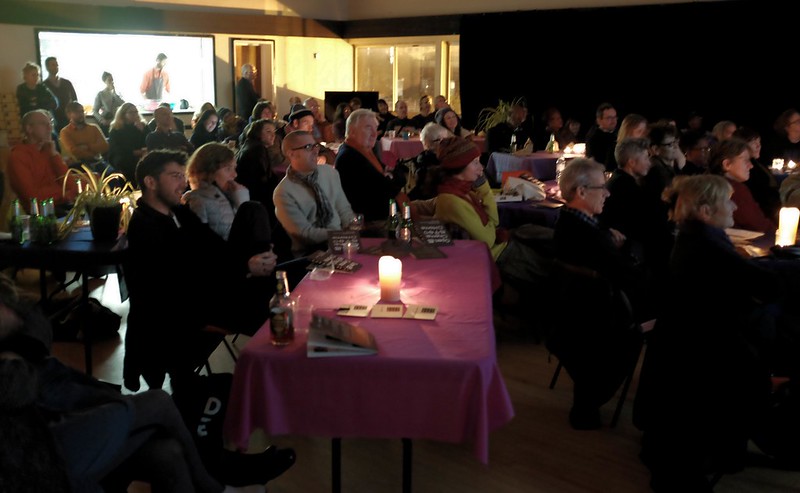 Read an account of the introductory session, see the community film making workshop, or related projects including Social Cinema and Parade 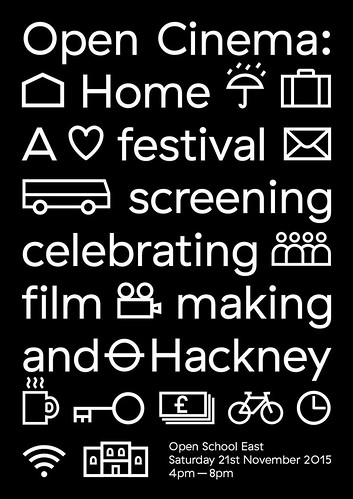