Come and join me at the launch of the journal

A Prior #19: Olivia Plender

to coincide with an exhibition at Gasworks.

I contributed a text inspired by Bouvard and Pecuchet.

[...] The great long wave of financialization, in which every need and desire is reconfigured as an asset to be securitized and competitively traded, only succeeded in submerging the world in a deluge of financial technologies.

Flaubert’s 19th century satire of Bouvard and Pecuchet, has returned as tragedy. Adrift in a world of our own-making, alienated by knowledge that returns to us as failure, we the financialized middle-class are indeed the new cognitive proletariat. And all the while, distributive markets endure, even flourish. Connecting peoples’ needs and desires through material things, via mediums of exchange, interlocked to form an ecology.

To imagine the world as a competitive market was to invite our own alienation from it. 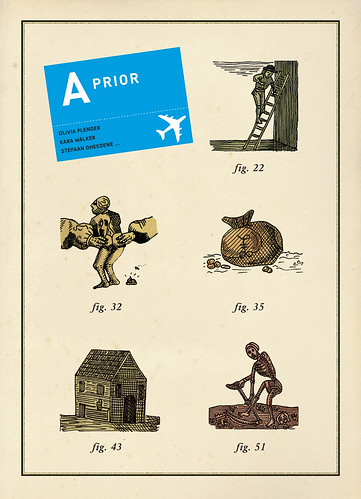