First, trust seeped away in the debt markets. They seized, and the repercussions caused financial and 'real' economies to collapse. Trust is the most precious commodity in any market.

In Tate Modern and in the Bank of England Museum, at unspecified times during the day a visitor was approached by a gallery or museum official. "This is for you" accompanied the presentation of a beautifully packaged gift -a limited edition print.

Amid enormous speculation about the function of the gift in the social sciences, there is broad agreement on one thing; receiving a gift triggers the obligation to reciprocate, the counter gift necessitates a return and so on. An endless economy without apparent origin. If the gift and its subsequent debt, or a debt and a subsequent gift animate networks of social obligation, how are these forces structured and regulated? Many of these themes were addressed in the 2009 Reith lectures, by political philosopher Michael Sandel

Capital was detonated through the issue of a spectacular gift, you can watch a documentary of Capital

There is also a book and a series of seminars exploring some of the themes: that of Gift, Economy and (it seems prescient) Trust. 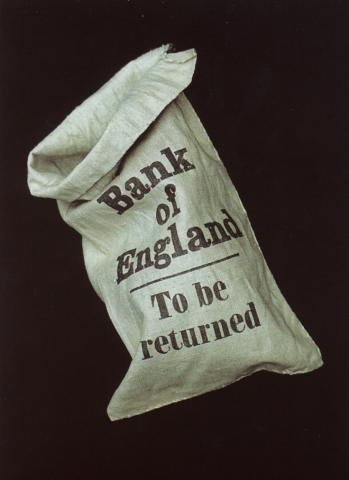 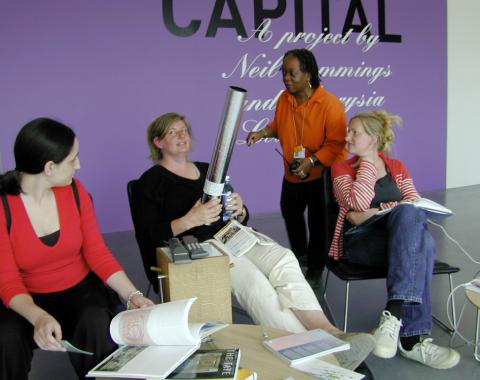 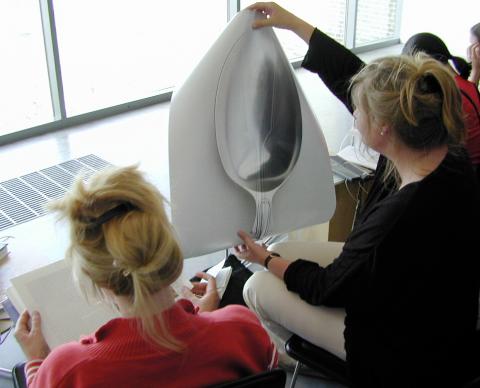 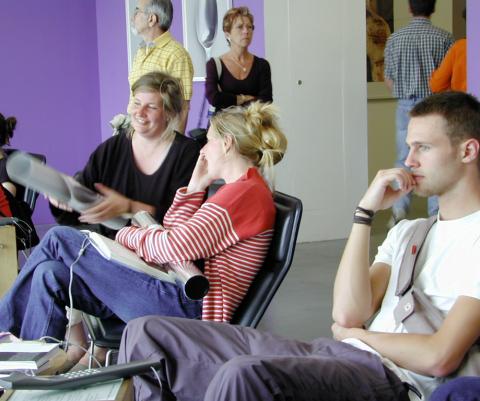