Museum Futures: Distributed will be screened as part of What are we going to do after we’ve done what we’re going to do next? is a curatorial film selection by Latitudes for The Uncertainty Principle,  MACBA, Barcelona, Spain.

The Uncertainty Principle' is a programme produced by the Museu d'Art Contemporani de Barcelona (MACBA) divided in four parts, which through conferences, performances, cinema, video programmes and artist presentations sets out to analyse the multiple ways of generating a hypothesis.

What are we going to do after we’ve done what we’re going to do next? consider the notion of memory in reverse, prognosis, doubt and strategic foresight within the arena of futurology, in particular narratives of time travel. How we might look beyond the present with or without recourse to established genres?

Jordan Wolfson, 'Untitled (the nothing)', 2005-9
4mins. English, no subtitles.
A nearly-3D documentary interview with Alfred Beilek, a man who claims to have taken part in secret US government programmes involving time travel, mind control and alien contact.

Mariana Castillo Deball, 'Nobody was Tomorrow', 2008
15 mins. Serbian, English subtitles.
Taking the style of a childrens tale, this video consists of three interconnected stories, including that of Nobody, an aging machine once used in the National Library in Belgrade.

Neil Cummings & Marysia Lewandowska, Museum Futures: Distributed, 2008
32 mins. English, Subtitled in Spanish.
Commissioned by Moderna Museet in Stockholm on their 50th anniversary, this film stages a hypothetical interview with Ayan Lindquist, director of the museum in the year 2058.

Marjolijn Dijkman, 'Wandering Through the Future', 2007
59 mins. Multiple Languages. No subtitles.
Fragments of seventy film productions from all over the world take us through visions of the future from 2008 until 802701.

The selection functions as a ‘trailer’ for the upcoming exhibition Sequelism. Episode 3: Possible, Probable, or Preferable Futures, curated by Latitudes with Nav Haq, Arnolfini, Bristol, UK, from 18 July 2009. 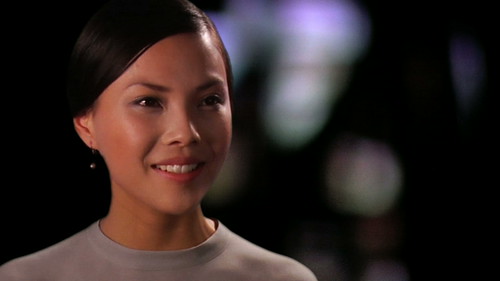