The script for Museum Futures: Distributed has been reprinted as part of What’s next? Kunst nach der Krise a reader, published in December 2013 by Kulturverlag KADMOS Berlin. 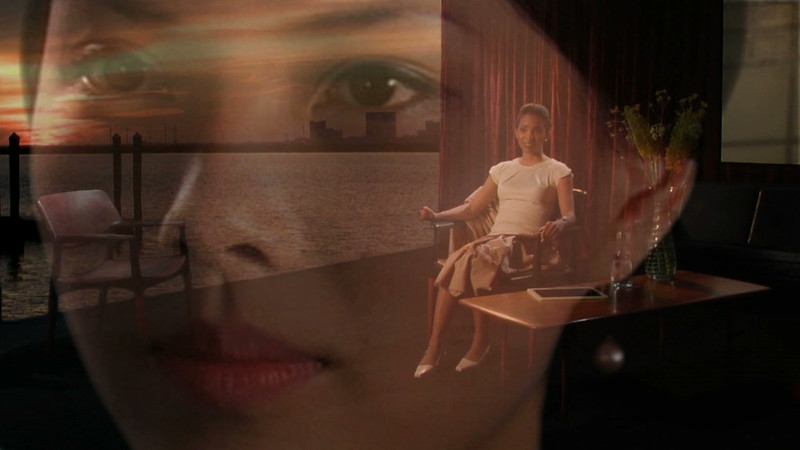 “What’s next? Art after the crisis” (2013 Kadmos Berlin) is the first volume in a series of readers about contemporary art.

The reader consists of 177 essays and interviews, as well as 154 theses, manifestos and quotations from a total of 304 authors regarding the next big thing in art. The altered conditions pertaining to the production, distribution and reception of art today in a global context will be discussed, as well as the latest developments of the „Betriebssystem Kunst“ (operating system of art) the premonitory paradigm change, possible future art models, their distribution and placement in the “next society” (Baecker).

The publication originated at two conferences and lectures of the same name at the University of Cologne (Institute for Art and Art Theory) and the University of the Arts in Zurich (Department of Cultural Analysis). The questions and debates launched there were taken up again and expanded to include additional, global perspectives. The reader will contain lectures, as well as address a broad, transdisciplinary audience from the arts and cultural sciences, artistic practices and design, communication and new media, sociology, education and philosophy sectors.

In 2014 the curator, author and artist Li Zhenhua came up with the idea, to publish a Chinese edition of the “What’s next?” reader and make this predominantly western sight on contemporary art available to a Chinese audience, followed later by a second edition with Asian writers and more eastern perspective.

Whereas the text books are published individually, the accompanying website, whtsnxt.net, will combine all texts and materials (photos, videos, audio, and web links) from the accumulated publications in a continually growing archive.

Related project include Museum Futures , Generosity and Truth is Concrete 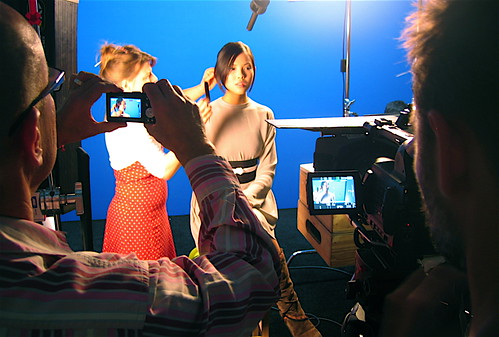