Commissioned in 2005-6 by curators Alex Farquharson and Andrea Schlieker for the British Art Show Six, I collaborated with artists Marysia Lewandowska, Eileen Simpson and Ben White.

During our research, we realised that each of the host cities for the touring exhibition houses a regional Media, Film and Television Archive. We worked with each of these archives on a project that evolved during the exhibition tour.

All new creative work is born into copyright; every image, text or sound is automatically designated as the property of its apparent author. Copyright is founded on the right of exclusion -what is contractually mine cannot be yours. Through this exclusion, copyright removes creative resources from the commons, by denying the legal possibility of the re-use of resources, by others.

We worked with the four archives to find out-of-copyright material from which we edited a new film, one for each city, and simultaneously found copyright expired music in the British Library and Library of Congress sound archives, to create appropriate soundtracks.

The Northern Television Film Archive declined to participate, so we screened Screen Tests, made for Manchester. Screen Tests unfolds as series of Andy Warhol-like screen tests, slowly revealing the location and the occupation of those before the camera - students and models from the Manchester School of Art in the 1930s.

While the film was screened silently, Ben White remixed the soundtrack live at the opening event.

Screen Tests unfolds as series of Andy Warhol-like screen tests, slowly revealing the location and the occupation of those before the camera - students and models from the Manchester School of Art in the 1930s.

While the film was screened silently, Ben White remixed the soundtracks live at the Whitworth Art Gallery Live Art event.

Dragline c1950, stumbles across an autonomous machine, and via 1970's structuralist film, returns the logic of digital practice - find, copy, paste, repeat - to its industrial roots.

While the film was screened silently, Ben White remixed the soundtracks live, at the Future Factory Live Art event.

Broadcast Times: The Birth of Westward: as the exhibition train leaves the platform, we are taken on a documentary journey of  'A happy hunting ground for tycoons' and the birth of commercial television broadcasting.

You could visit the British Art Show 6 website, or read a Guardian review

There is conflict blossoming at the heart of culture, a conflict convened around the property rights that subsist in materials stored in public archives. Screen Tests explores this conflict, while enriching rather than depleting the commons.

During the exhibition, we also negotiated with each of the archives to release our new films, along with the original source film and audio material, under a Creative Commons license on a DVD entitled Screen Test. 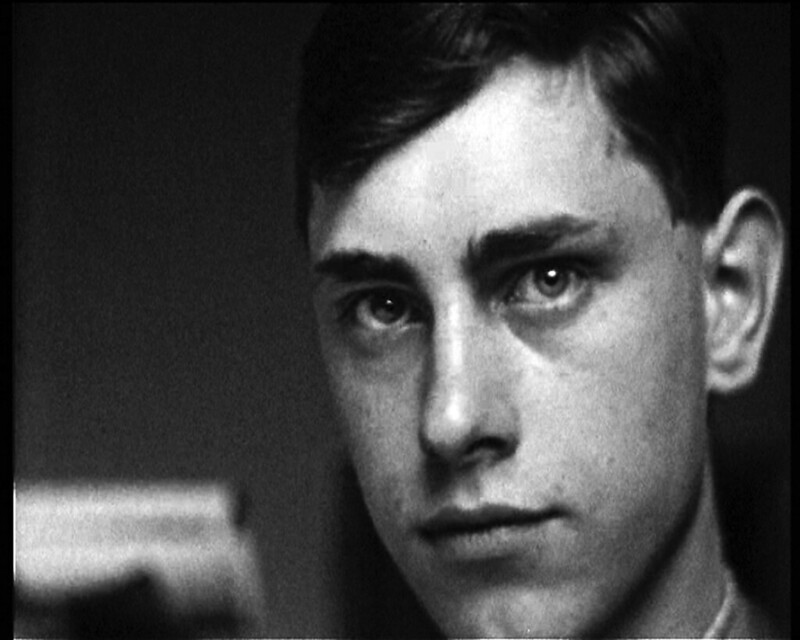 Our intention is to establish a legally protected resource, as these licences act as an extension to copyright granting rights to others, enabling everybody to use and re-use Screen Tests for future screenings and creative exchange, enriching rather than depleting the public domain.

The DVD's production was generously funded by the Arts Council England, it was publically funded and therefore we made it available for free under a Creative Commons: Attribution ShareAlike v2.5 License.

Screen Test  was launched at the Anticipating the Past: Artist: Archive: Film: on the 12th-13th May 2006, at Tate Modern.

Slowly revealed is the location and the occupation of those before the camera; students and tutors from the Manchester School of Art in the 1930’s.

Screen Test  is edited from material from the North West Film Archive in Manchester.

Related events include Substrate, the Enthusiasts archive I co-founded, or Tearing. 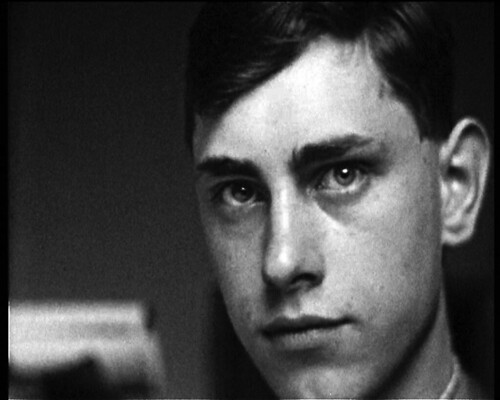